State budgetary institution of the Moscow city health children’s Nephrology sanatorium No. 9 of the Moscow City Health Department «has been in operation since the year 1970.
The sanatorium , , can accommodate up to 150 beds. Course of sanatorium treatment received by patients with the diseases of organs of the urinary system, children often and at the age of: 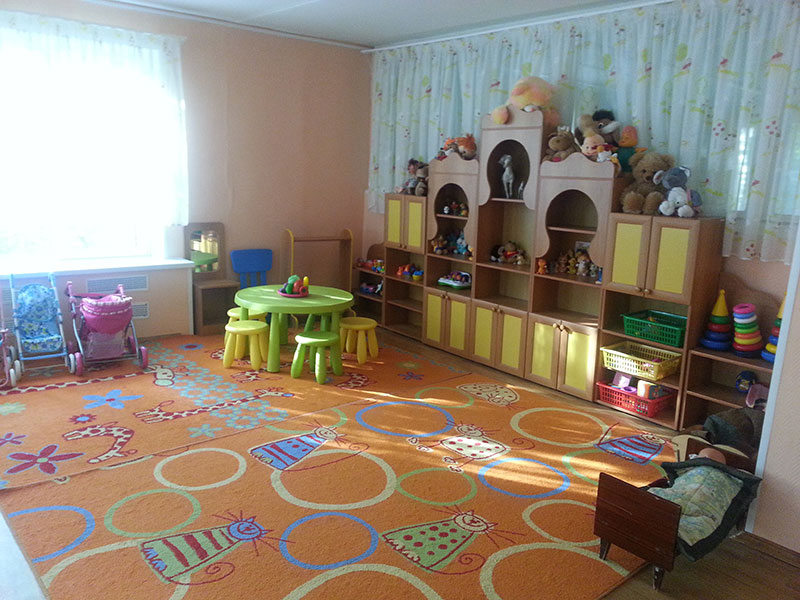 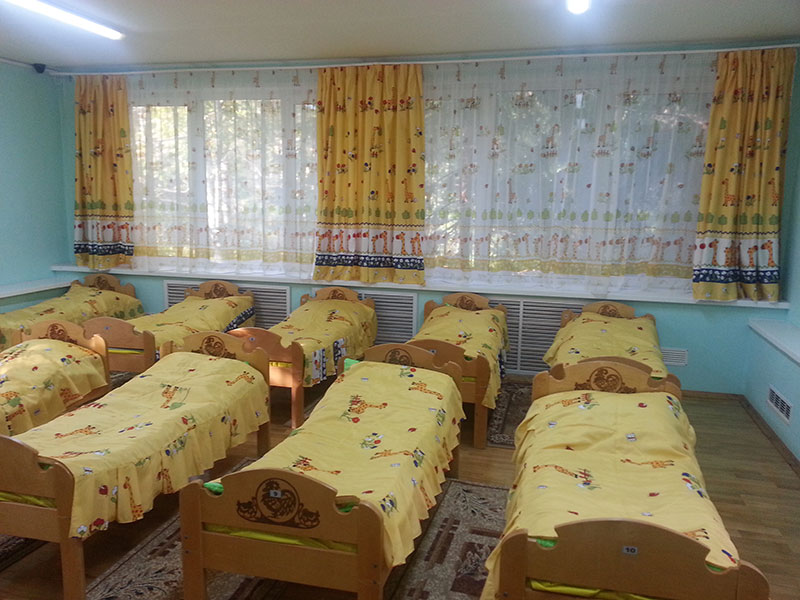 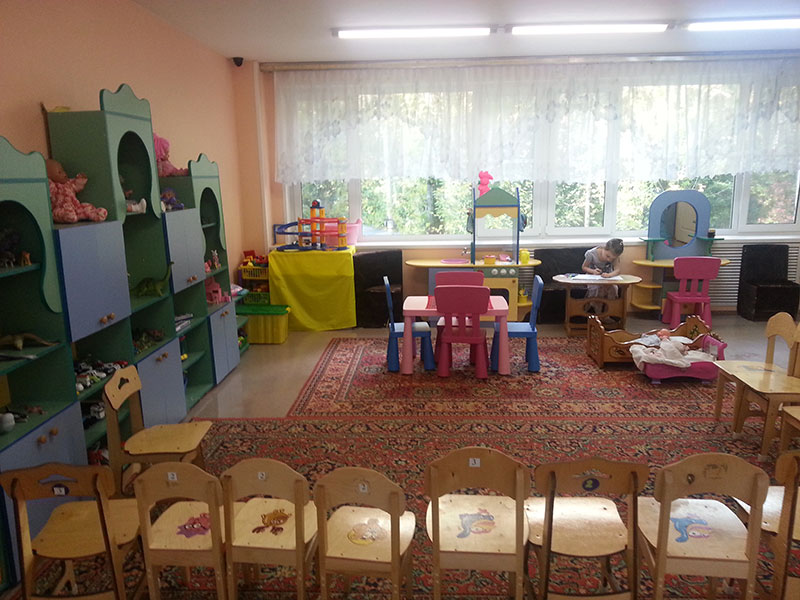 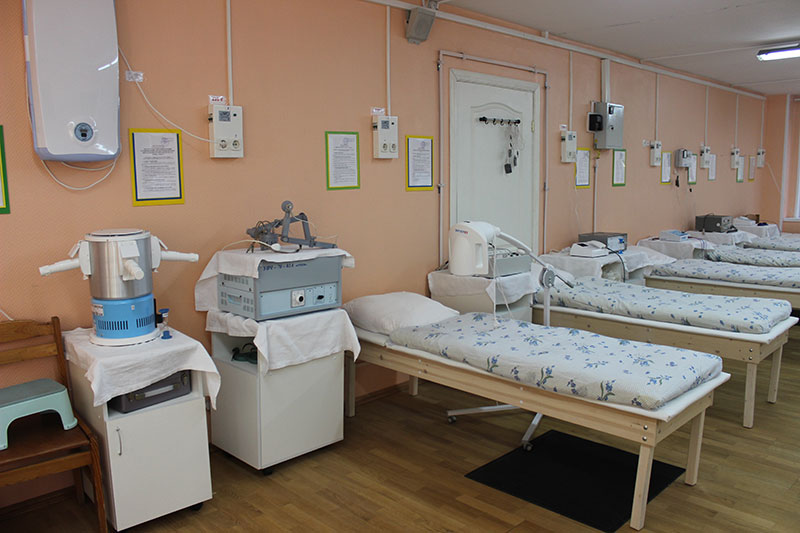 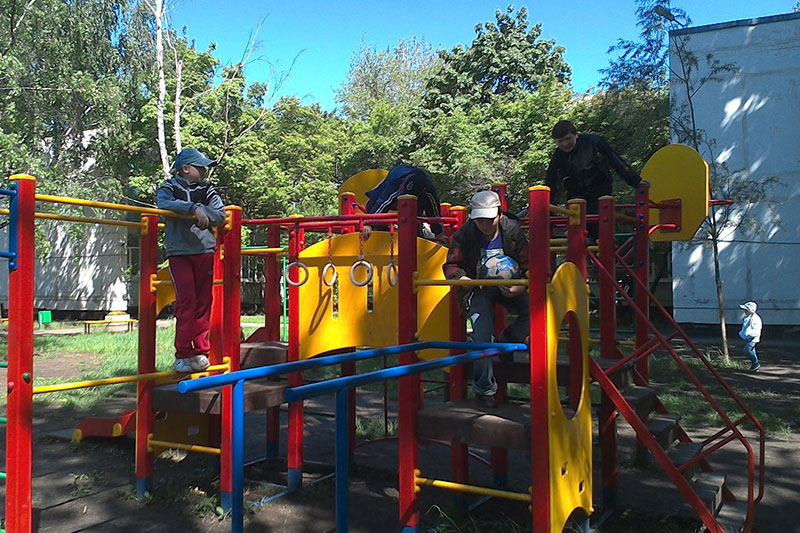 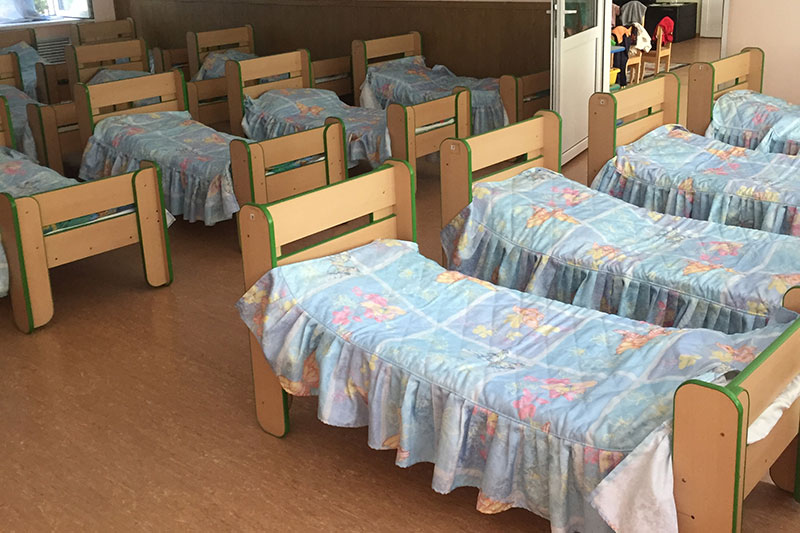 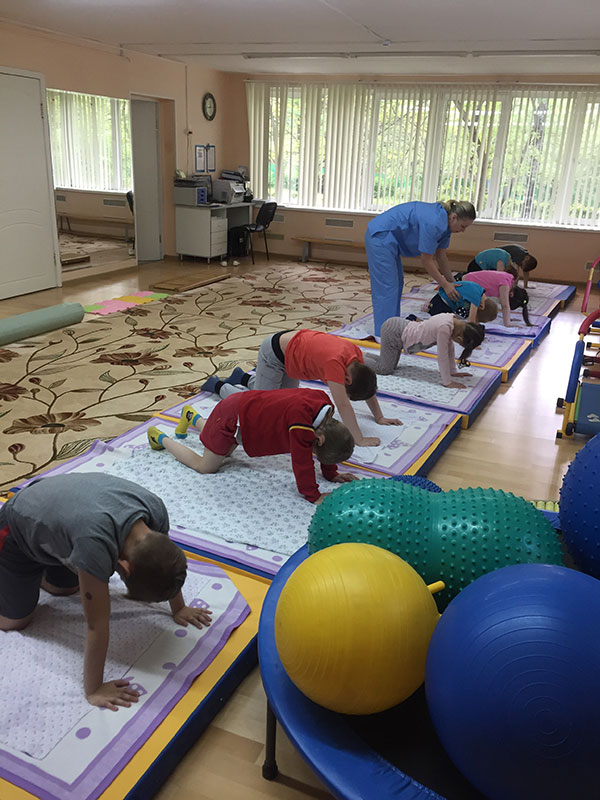 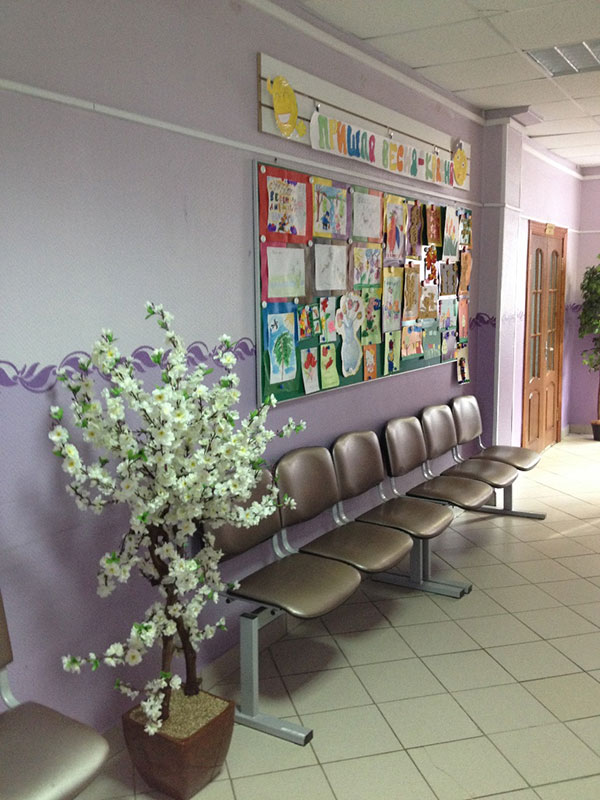